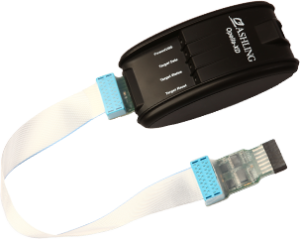 range of MCUs, SoCs and Soft (FPGA) based designs. We have developed “best-in-class” probes for a number of different vendors based on the following on-chip debug and trace standards: 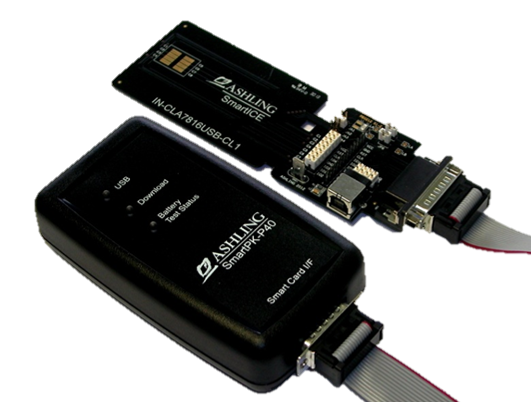 Ready to engage with Ashling?

© 2020 Ashling.
*All trademarks, brands and products of Ashling, Opella, ARC, MIPS, RiscFree, Taas, RISC-V, ARM, NXP, DesignWare are property of their respective companies.
**All contact forms on this site are protected by reCAPTCHA. Google Privacy Policy and Terms of Service apply.