Ashling provide customised compiler toolchains tailored for your needs and requirements based on either the open-source GNU GCC or LLVM distributions along with the QEMU ISA simulator and debug support. For larger projects, we sometimes work together with our long-term partner Embecosm, an open-source software toolchain company. 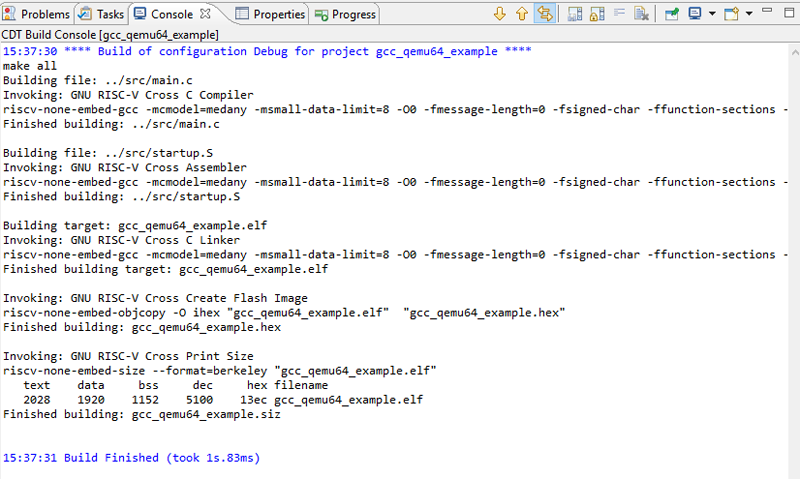 Ashling offer Common Vulnerability & Exposures (CVEs) identification and remediation support. A CVE is a publicly disclosed security vulnerability that may exist in an open-source toolchain (e.g. the compiler) or the run-time target libraries. CVEs in run-time libraries are particularly problematic as they may end up also being present i.e. “linked-in” to the end-user’s target application. If required, we will take all reasonable steps to ensure CVEs are remediated (i.e. “patched and removed”) before releasing toolchain versions thus allowing you to provide a high-level of security to both your internally developed applications and those of your toolchain end-users. For more details see here.

RiscFree™ is Ashling’s Eclipse-CDT based Integrated Development Environment (IDE) and Debugger which can be customised and tailored for your needs and requirements.

Ready to engage with Ashling?

© 2022 Ashling.
*All trademarks, brands and products of Ashling, Opella, ARC, MIPS, RiscFree, Taas, RISC-V, ARM, NXP, DesignWare are property of their respective companies.
**All contact forms on this site are protected by reCAPTCHA. Google Privacy Policy and Terms of Service apply.